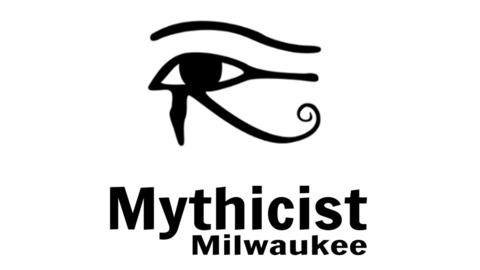 Steve and Tally Cass, founding band members of Monster on Sunday, join us on the podcast. Monster on Sunday has been rocking the San Diego music scene, introducing a new wave of lyrical rationality to a thoroughly religious environment. Steve and Tally discuss their journey into atheism and how it has affected their music. We get an in-depth look at the narrative behind some of their songs and how it ties back to atheism. Steve and Tally, believe in the merits of science, the virtues of critical thinking, and consider “faith” to be sheer folly. They are carving out their own atheist hard rock musical genre. During the interview we get to preview some of the songs off of their album “Baby Eater”. Don’t miss this fun and entertaining interview with the very exciting up and coming atheist rock band!