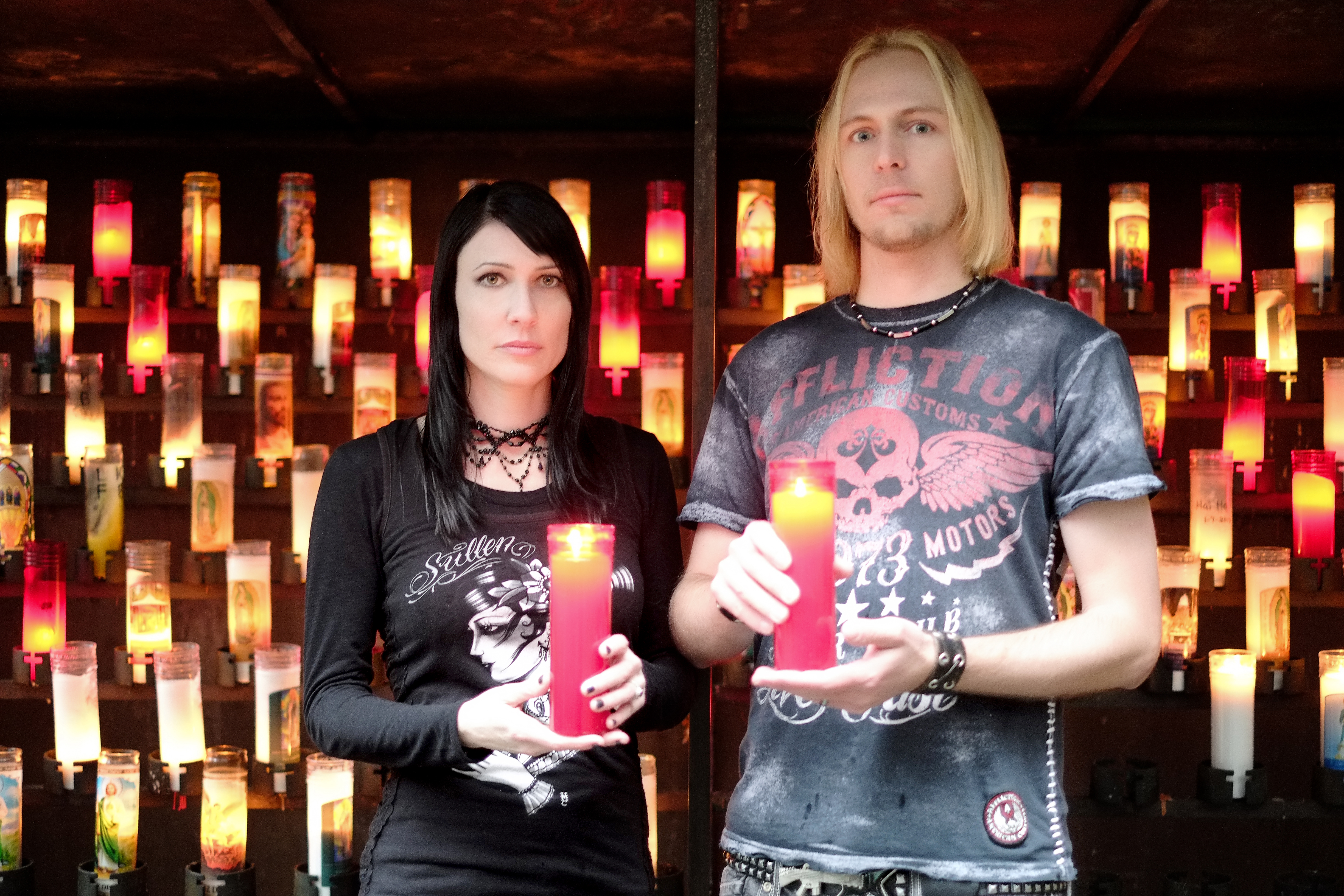 In the city that brought you Switchfoot and P.O.D., a new kind of band has emerged.  A band that doesn’t bow to gods or masters.  A band that won’t expect you to suspend your reason.  A band that is carving out its own musical genre: atheist hard rock.  I humbly introduce you to Monster On Sunday.

Steve and Tally Cass, the power duo behind the band, believe in the merits of science, the virtues of critical thinking, and consider “faith” to be sheer folly.  And when they get to the Grammies they will not be thanking God.  Instead, they will be playing shows and building the atheist community.

Influenced by bands like Bad Religion, Alice In Chains, and Black Sabbath, Monster On Sunday will leave your mind challenged and your soul… well, disproven.

Founder & Director of Interview An Atheist At Church Day